About Why How to get there Events 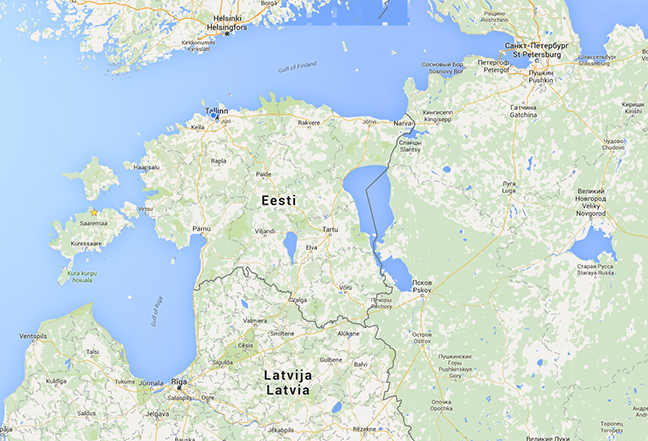 Estonia is situated in Northern Europe, on the coast of the Baltic Sea. 47,6% of the Estonian territory is covered with forests and woodland. Estonia is a sea country - the length of coastline (3794 km) is about 6 times longer than the mainland borders. Estonia has more than 1 500 islands, 1 000 lakes, 7 000 rivers and streams.

Estonia is a member of the Schengen Agreement. There are no border controls between countries that have signed and implemented this treaty - the European Union (except Bulgaria, Croatia, Cyprus, Ireland, Romania and the United Kingdom), Iceland, Liechtenstein, Norway and Switzerland.

You are most welcome to discover Estonian local food culture and lively country in one!