The Baltic Sea Food team had the opportunity to go to a study tour in the Skane region in Sweden and Bornholm island in Denmark 03.-06.04. We visited a distribution company, where the owner Magnus gave us a great overview of his business model and how it works. We also had the chance to visit a rapeseed oil producer, who sells their products through this distribution company.

In addition to the daily conversations, meetings and work groups we had an excellent opportunity to visit several sites to give us an overview of how thigs are done in the Skane region.

Bondens Skafferi is a company which offers the distribution service between farmers and restaurants. They purchase produce from local farmers and sell it to restaurants. They take care of the logistics and transportation, making this a very easy way for farmers to get their produce sold and for restaurants to serve french local produce. Bodens Skafferi takes great responsibility in choosing the best producers and products to re-sell. But it is a part of their business model that they do not just sell products but also the farm as a brand. That way restaurant chefs always know exactly where the produce came from and they can rely on it.

Gunnarshögs Gard is a family business which produces mainly rape seed oil but also grows other crops and produces a variety of products from these crops and the oil. They started out as a small business but have grown to be a large producer. They use everything that the crop has to offer, turining the whole plan into profit. Gunnarshöf Gard sells their produce through Bodens Skafferi to local restaurants.

In Bornholm the Baltic Sea Food team visited Gaarden, which is a great example of an innovative solution how to combine food producers, chefs and the state in one. This place is introduces as a culinary meeting point for the islands' residents and guests. They have a fully equipped kitchen and a fruitful garden with fruits and vegetables that guests can pick and cook at site.At Gaarden we were given an overview of how local food distribution on Bornholm works and what their aspirations are. As Gaarden is a place for creating connections and food, we cooked our own dinner. 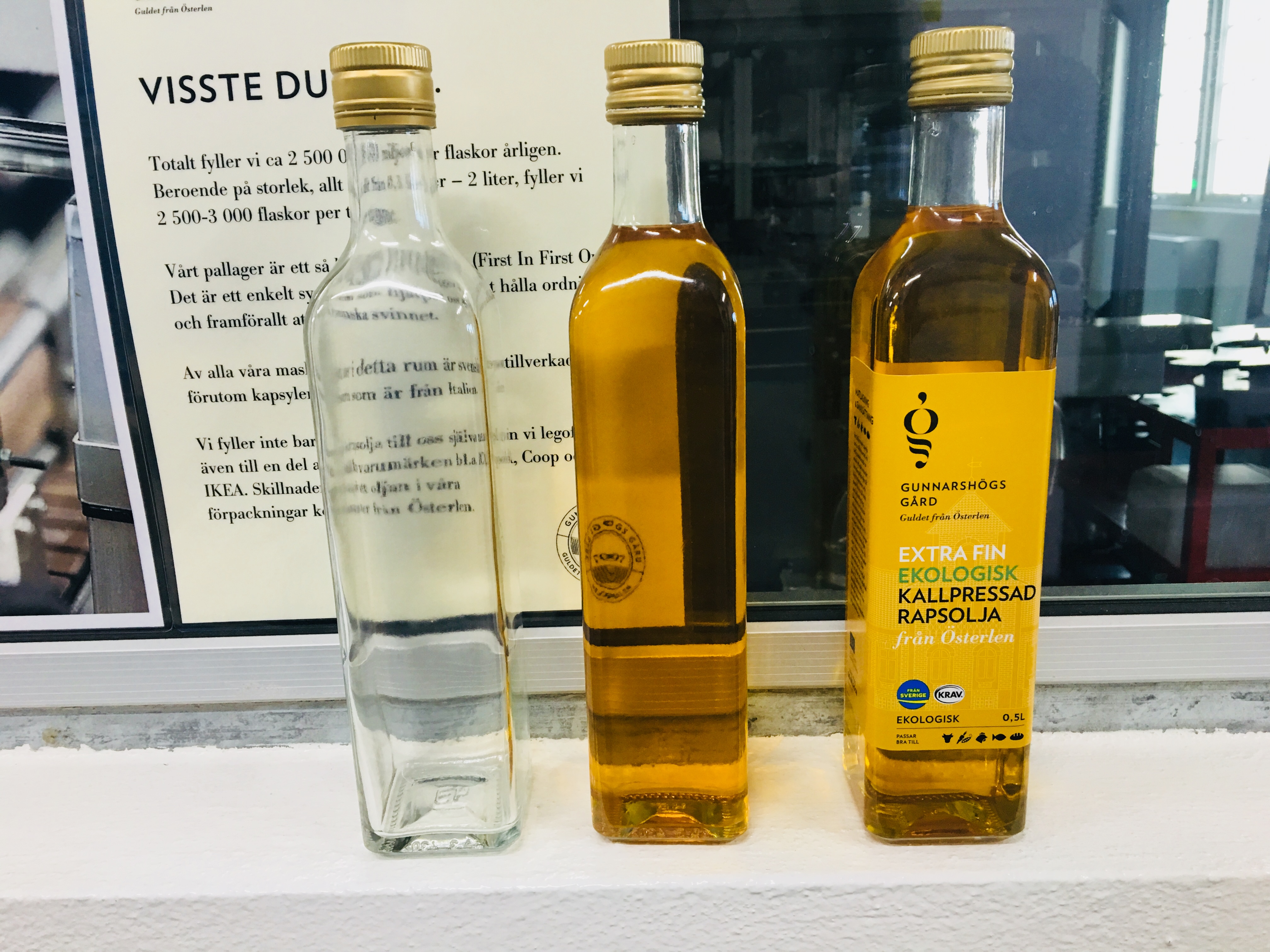 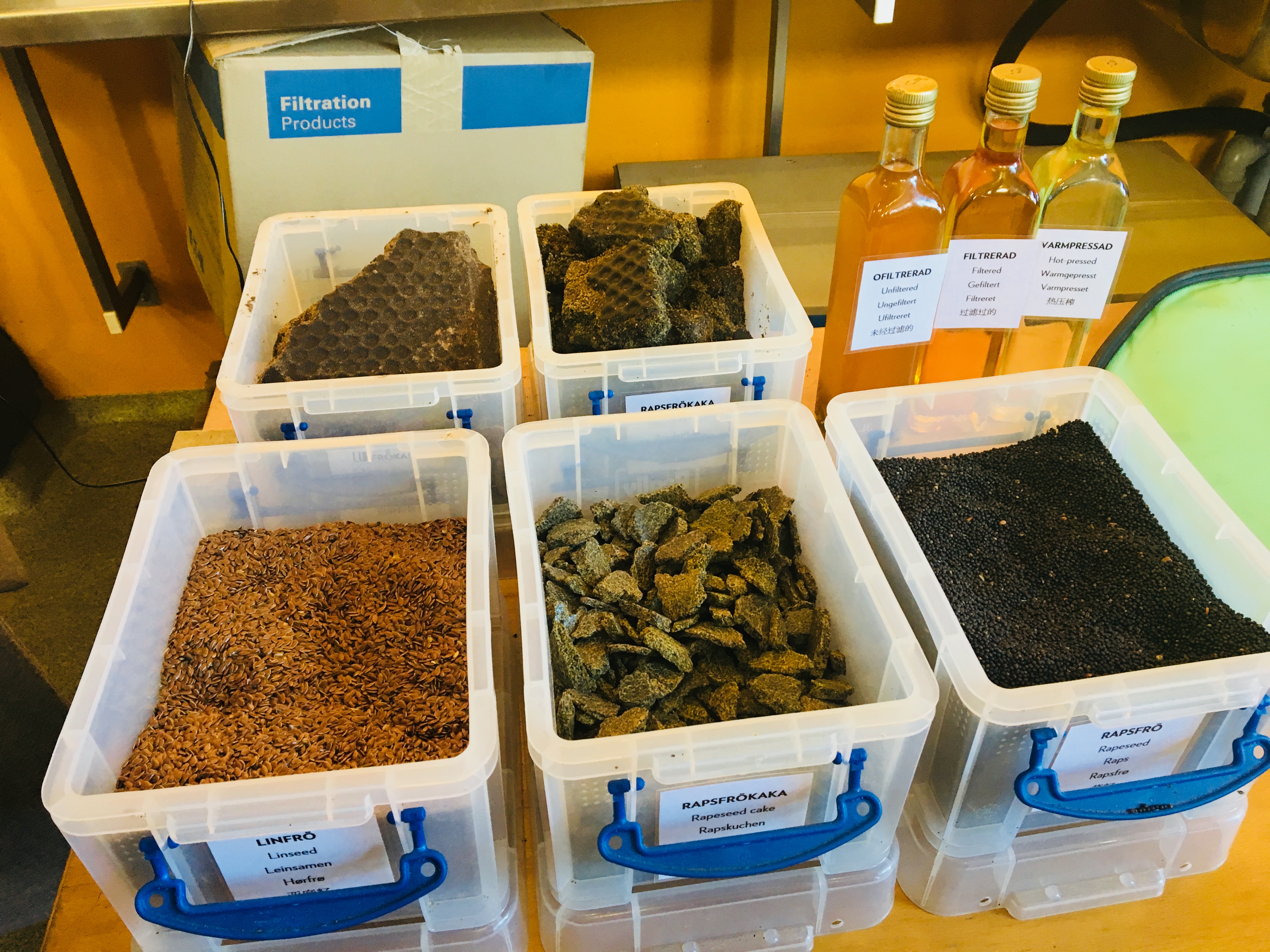 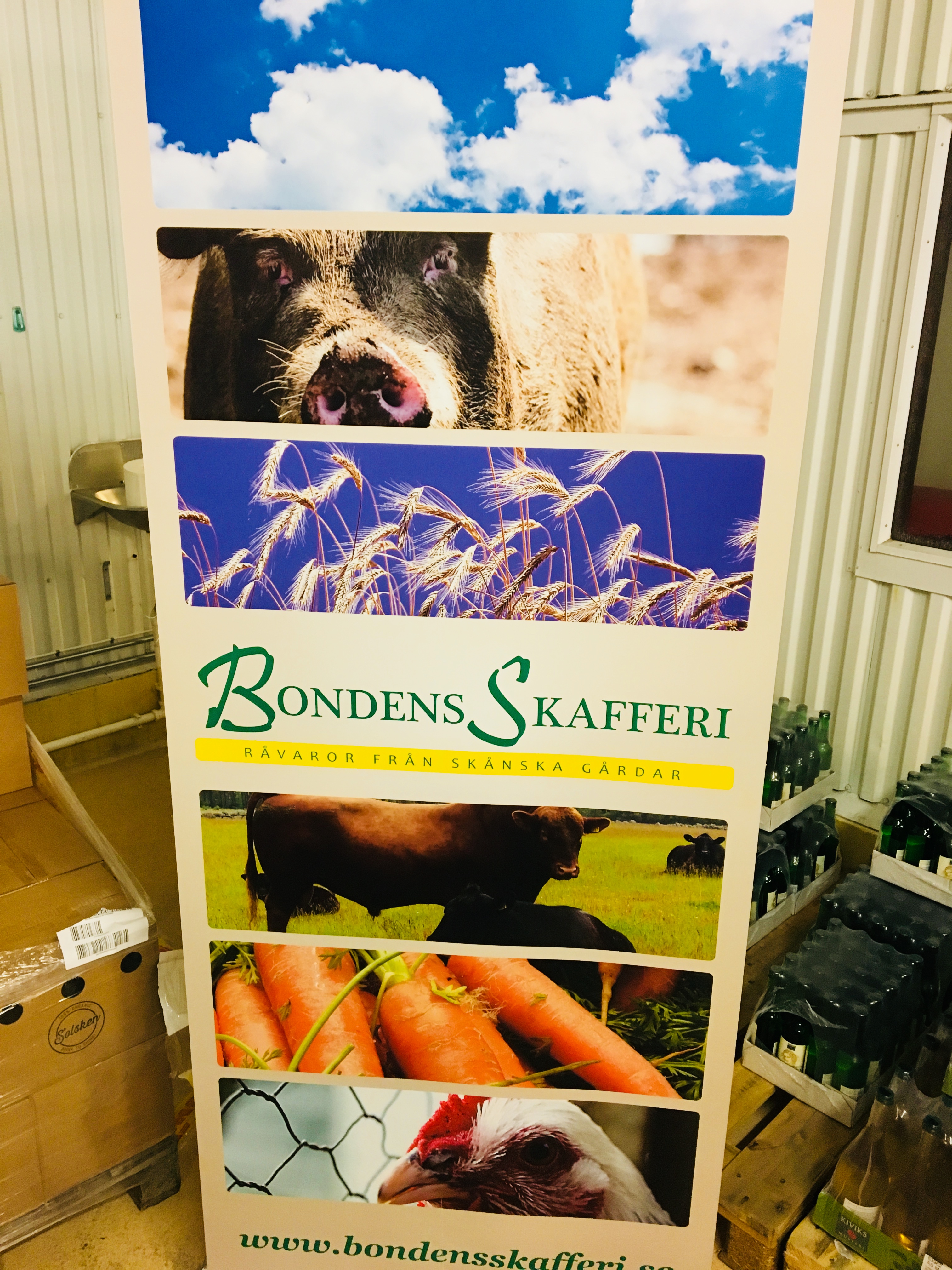 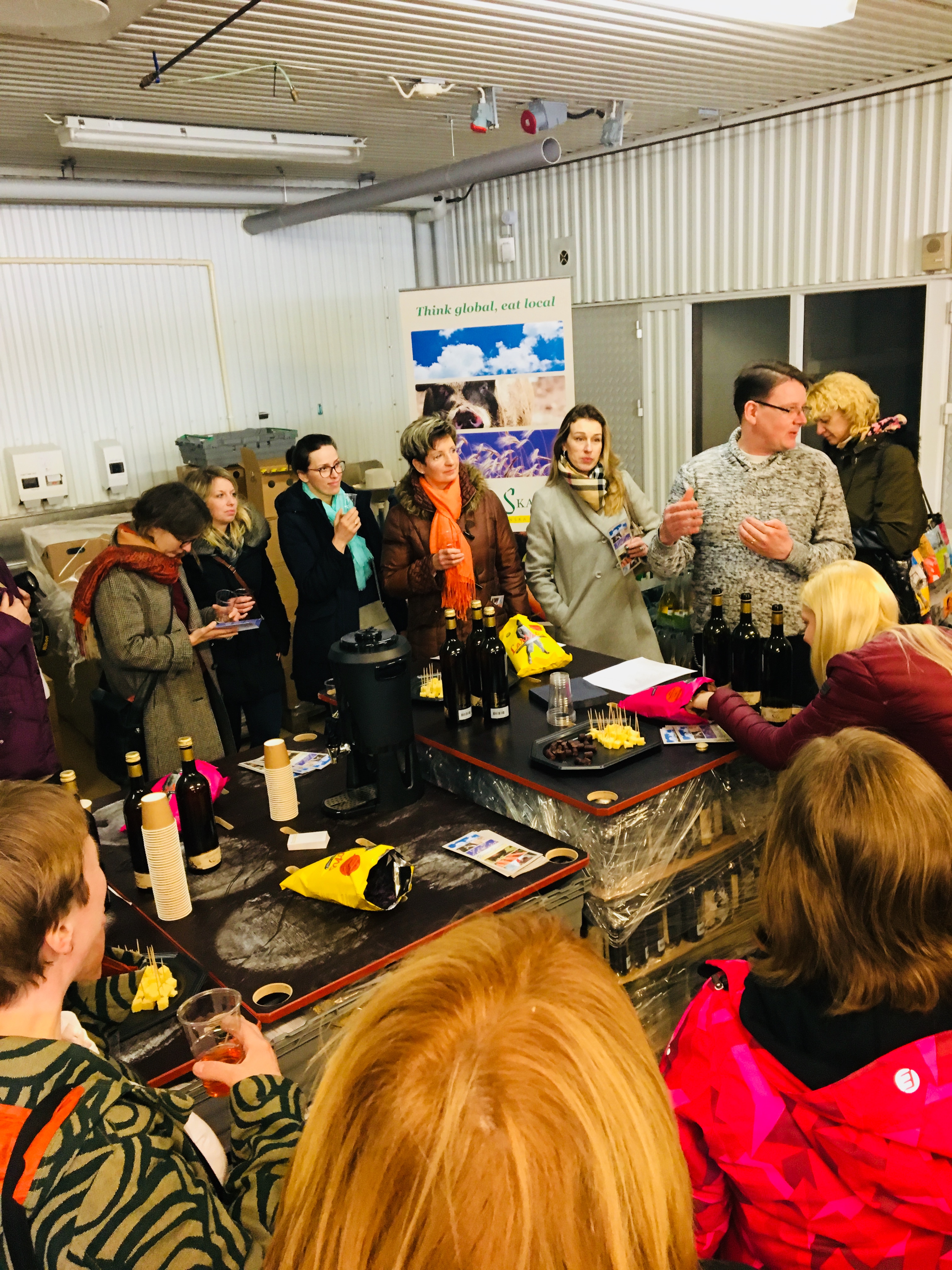 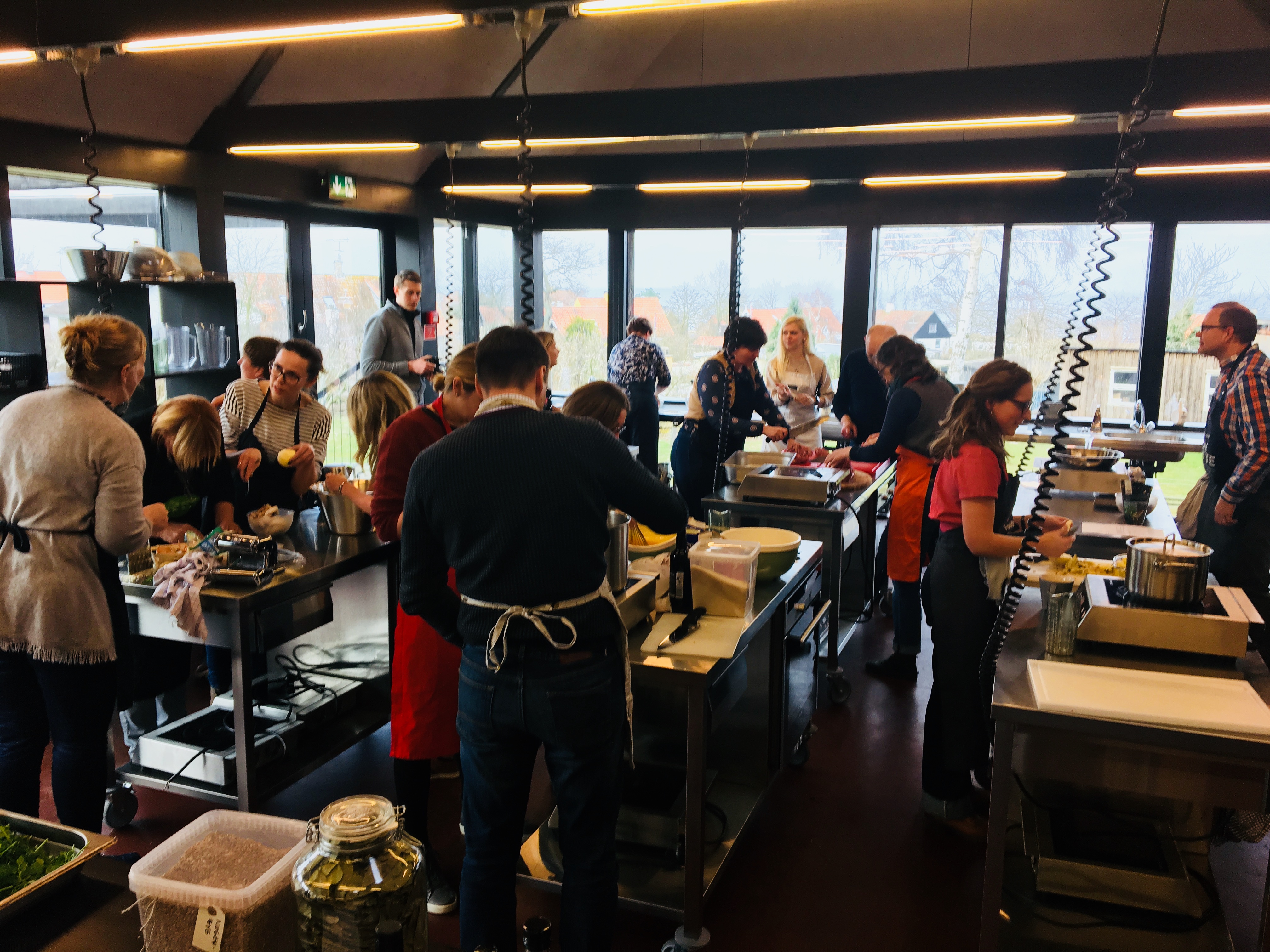